Pigalle Paris was founded in October 2008 by designer Stephane Ashpool. Starting as a multi-brand boutique carrying collections from emerging Japanese designers and international avant-garde brands, Pigalle quickly developed its own lines presented at every Paris Men’s Fashion Week since June 2009. In 2014, after many eclectic collections and shows, the American website style.com ranked Stephane Ashpool among the 20 most influential people in Men’s Fashion. Pigalle is not only a brand, it is a movement, supporting different mediums from music to nightlife through Stephane Ashpool’s creative collective Pain O Chokolat. In 2015, Stéphane Asphool won the ANDAM Fashion Award and the mentorship of Bruno Pavlovsky, President of CHANEL Fashion Activities for 2 years. 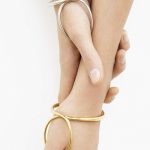 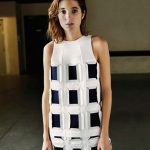