After a few experiences in France, United States and China, Sébastien decides to create COPERNI FEMME in 2013 with Arnaud’s support who pursues simultaneously his path at Balenciaga.

After a first capsule collection presented in September 2013, it’s only during the fashion week of March 2014 that the duo reveal a genuine global and mature brand that triggers a certain enthusiasm and an immediate support from the press and buyers. The brand COPERNI FEMME already received a request for a worldwide distribution from Opening Ceremony with exclusive rights on their first collection. Their SS2015 collection will be sold at colette Paris. 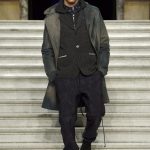 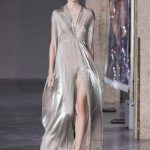